When we first set eyes on Castle of Procopio in 2005, it was barely more than a few crumbling walls. It was clear that unless someone did something soon, this ancient ruin would be lost forever. Determined not to let that happen, we commissioned architect Domenico Minchilli to restore the castle stone by stone and interior designer Martyn Lawrence Bullard to reimagine its magnificent past room by room.
It was not a simple task. We started by carrying out a full archaeological survey to establish the original footprint as well as the historical importance of the building. It turned out the site itself was of some significance.
Perched high on the Monte Tizio range of hills, a building on the site was once dedicated to the Roman goddess Tedite. Later, the area became home to the Austrian Hermitage for Gregorian Monks before in the middle-ages the church of San Pietro was founded here.
Our team managed to trace many of the original drawings of the castle and have used these to recreate it as accurately as possible. Now looking at the magnificent restoration it is difficult to imagine how it must have looked when it was little more than a few broken walls. The original castle itself dates back to the 12th century and was commissioned by the Holy Roman Emperor, Frederico Barbarossa. Built as a fortress, it was at the centre of the bloody wars of the time between the Empire and the Papacy. As one stands before the castle today and surveys the panorama towards Assisi, it is remarkable how little this corner of Italy has changed and how easily one is transported to bygone times. It is hard not to imagine Cimabue, Giotto and Simone spending time in this vicinity, drawing inspiration from the beauty of the valley, as they worked on the Basilica in Assisi. Vasari - in his celebrated 'Lives of The Artists' – implies that many of the early Renaissance artists and those after, broke with the Byzantine tradition, by taking their inspiration from these surroundings.
Today the castle is truly magnificent once more, both true to its heritage and functioning as a modern, unique and luxurious home. 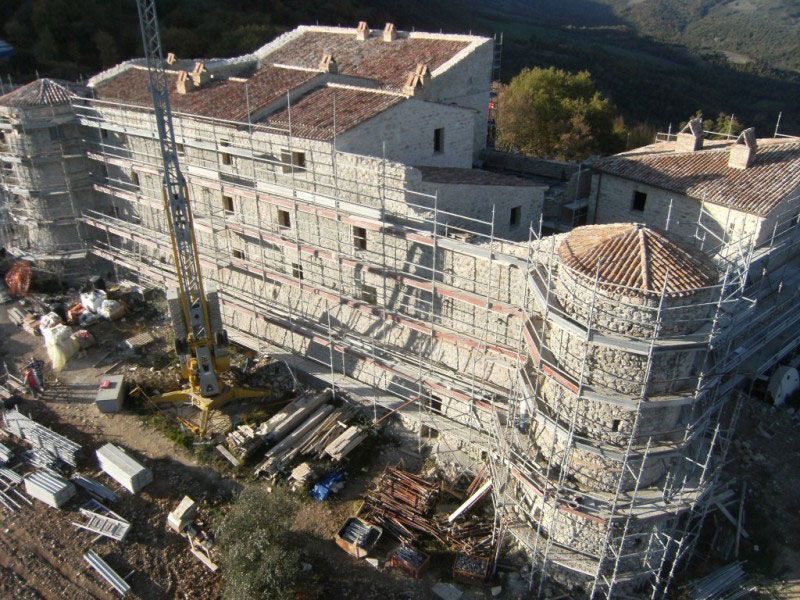 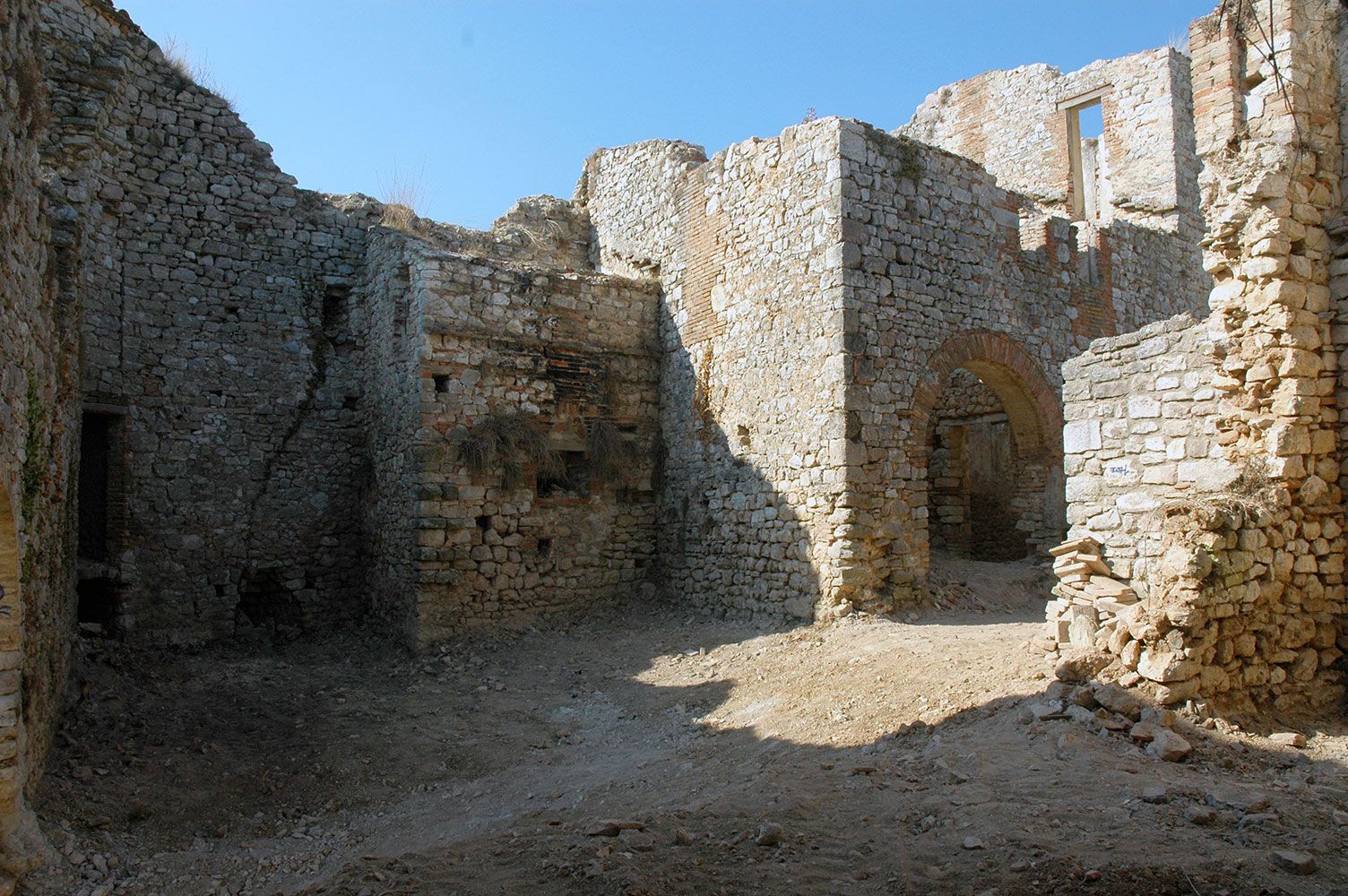 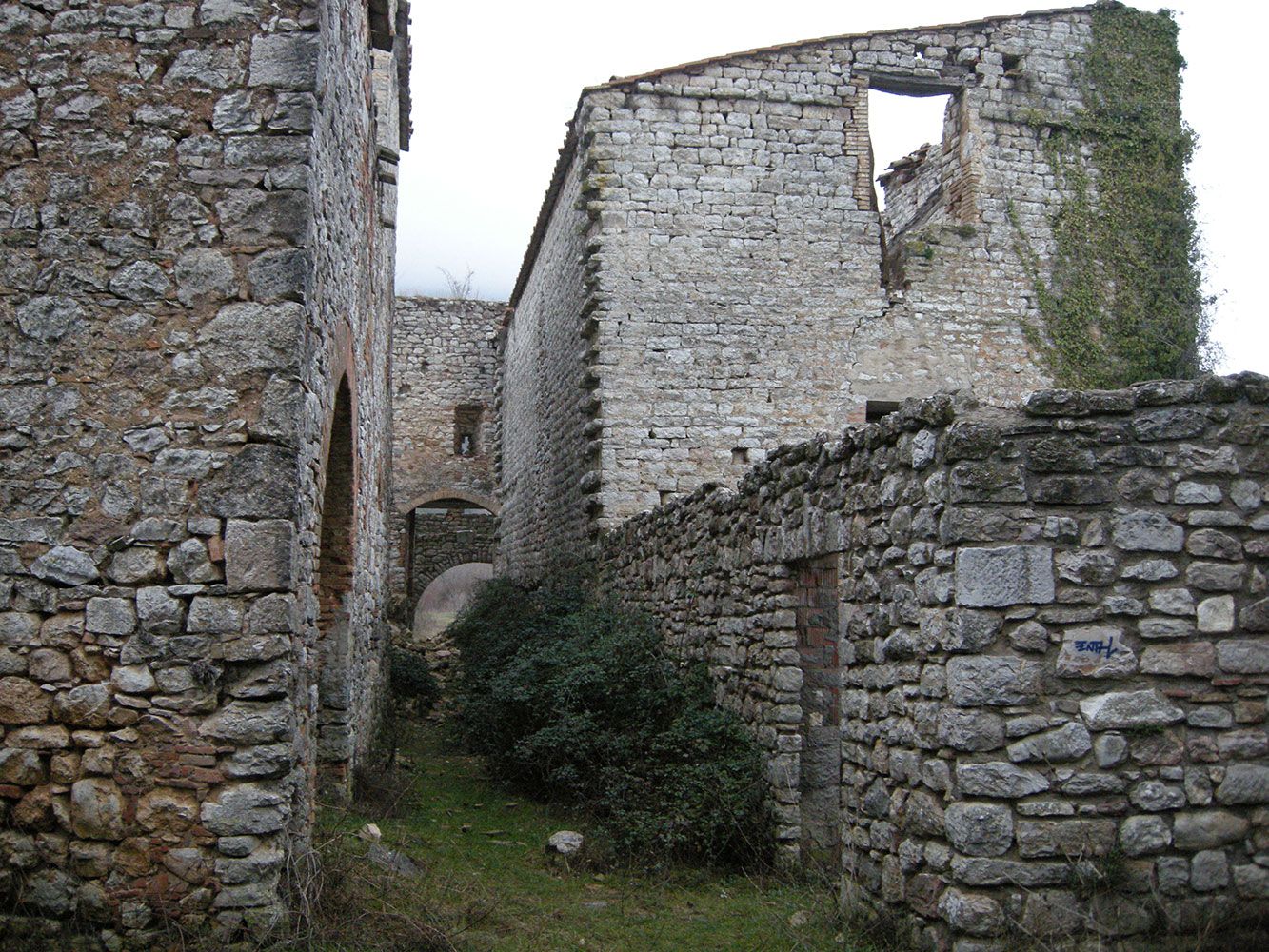 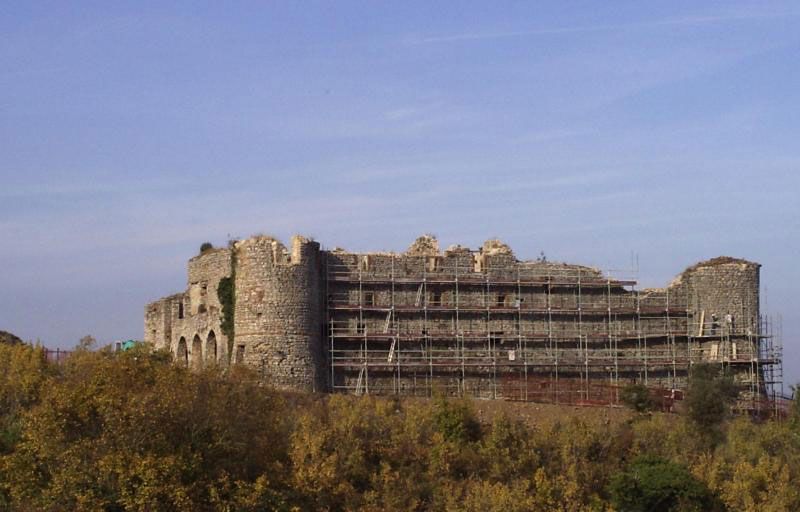 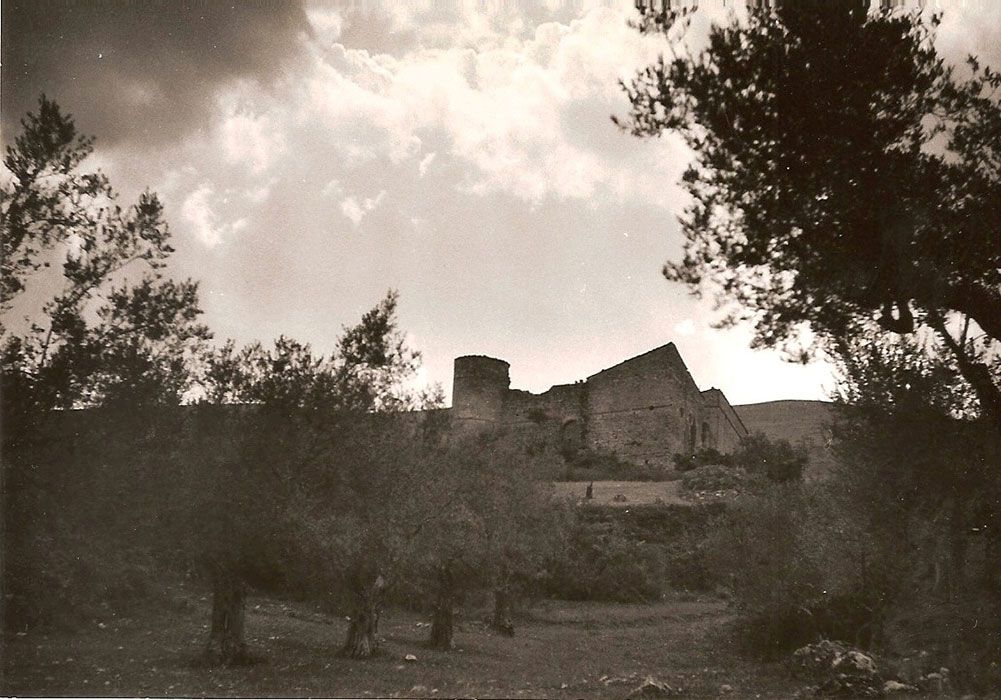 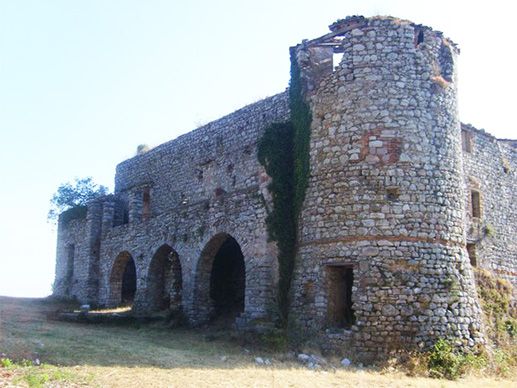 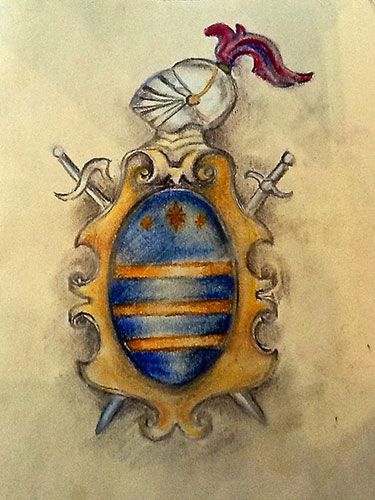 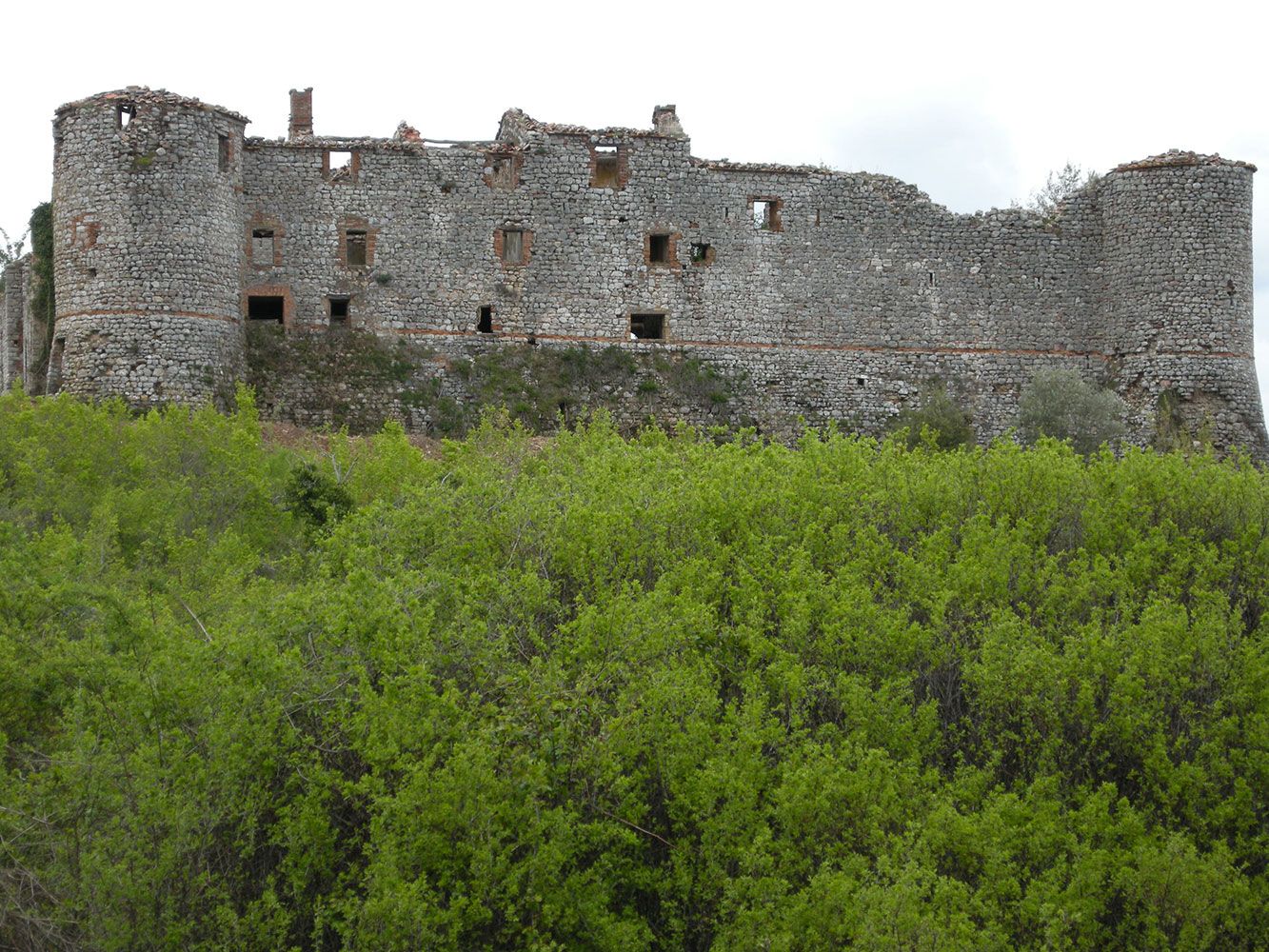 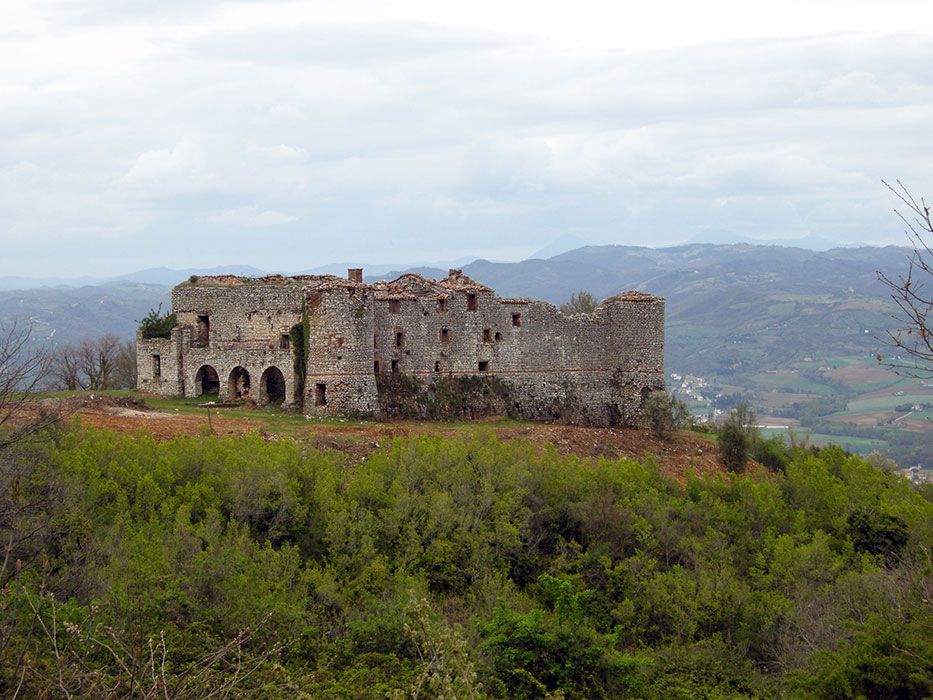 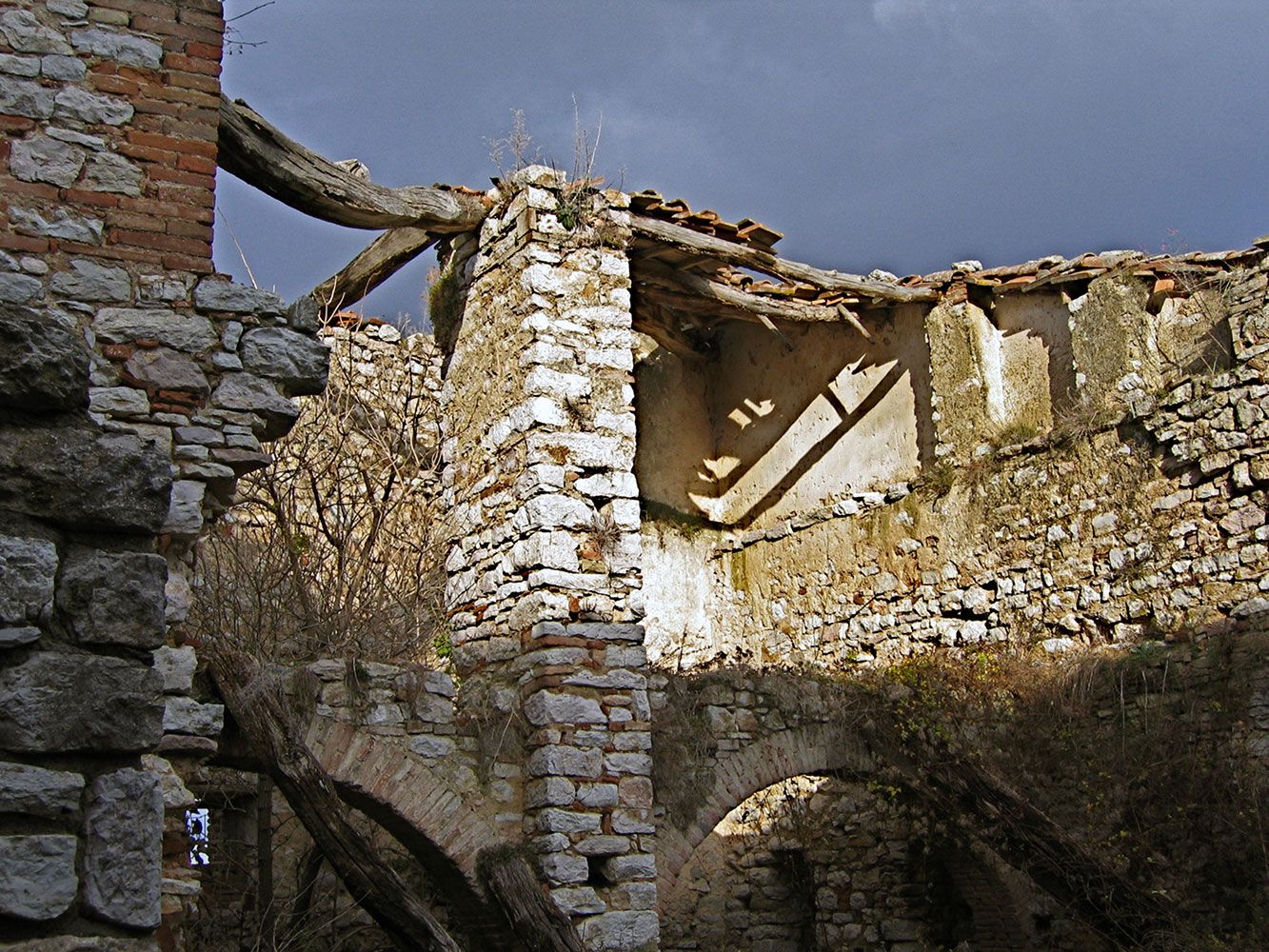 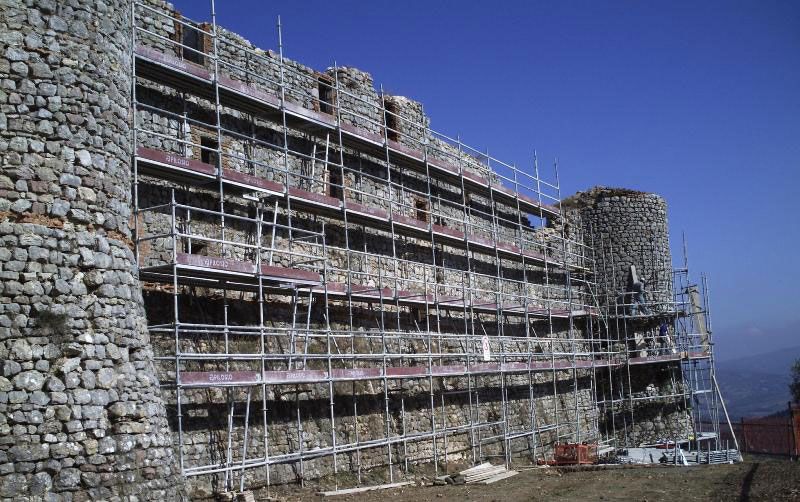